Last year saw me start to coach the under 10s rugby team at my club. Along with 3 other people we all take it in turns to coach and run sessions which works out well as I work shifts and cannot attend all of them. 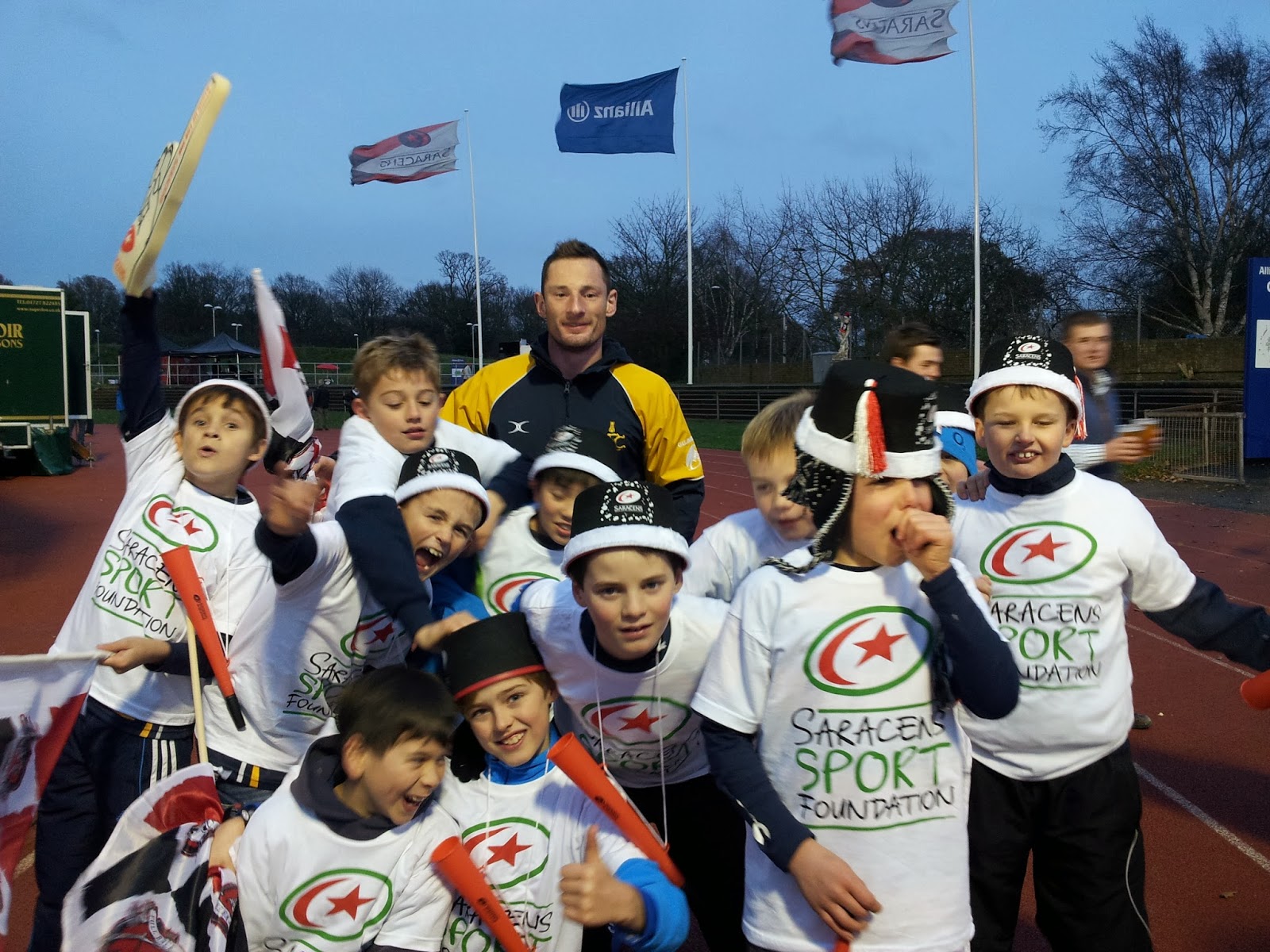 As I type this my boys are playing in Romford and I am a work typing naughtily in a back office.

I wish I had done this earlier o be honest. Coaching the minis that is, not hiding away and typing in a cramped airless office.

Coaching the kids is such a fun, joyful and a privilege. They can be the funniest silly little buggers alive but also charmingly endearing ad profoundly honest.

Of course afte the festive break they were as mad as a box of frogs and full of e numbers as they went berserk on the pitch.


But when it comes to games last week something clicked.


They stopped bunching and started to use the overlap and play the ball out wide. 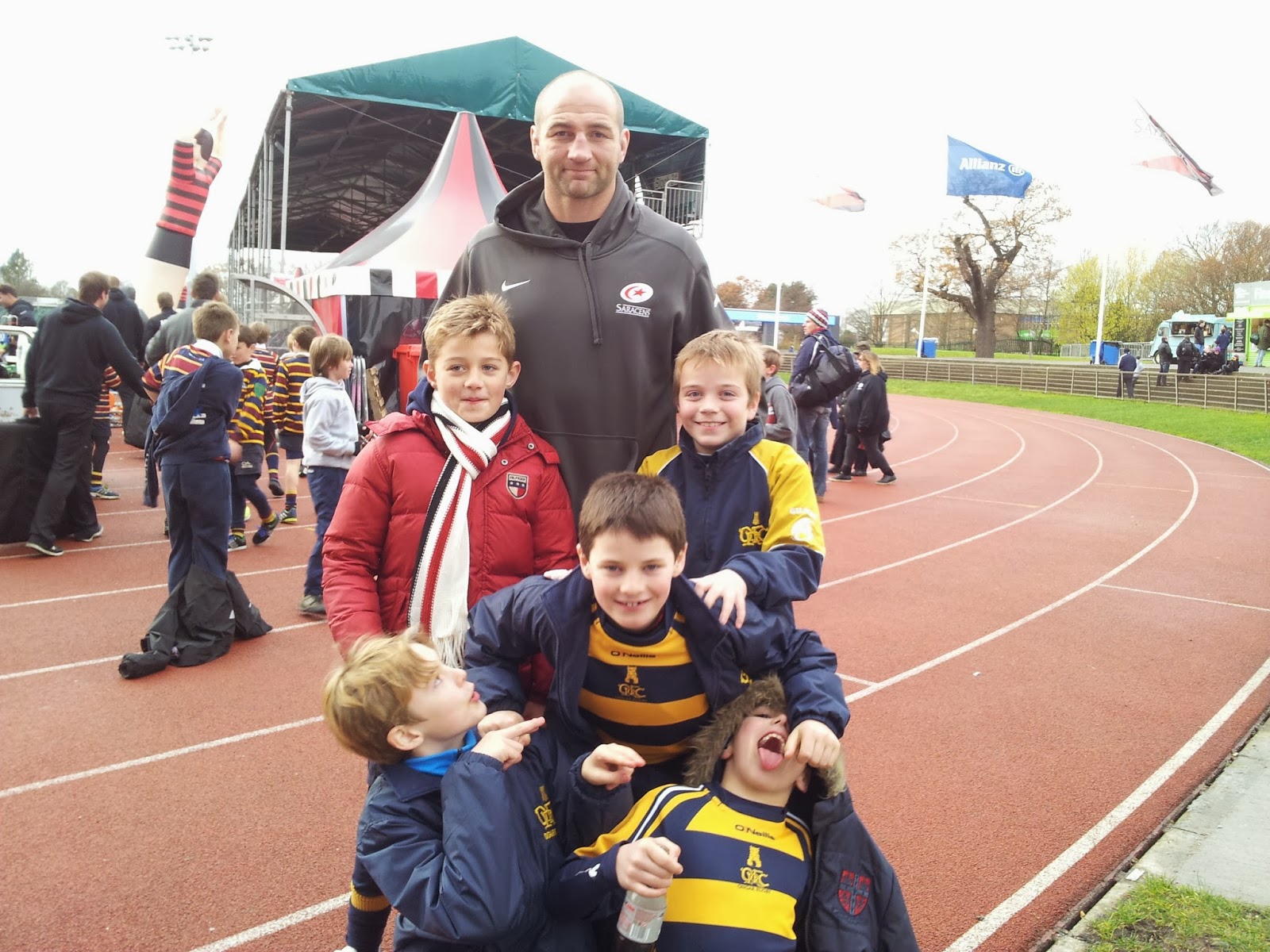 Then suddenly they passed inside; cut between two defenders and scored  a superb try. I was a proud man and stood in the mud smiling as they demolished Billericay.


We took them to Saracens v Zebre at the Allianz Park in the Heineken cup and at half time paraded them on the pitch.


Before the game they played some really well-drilled teams and held their own.
We were standing around between games and I was chatting to them and suddenly an Englad player would walk past. Therefore as they were too shy I managed to get tem all to pose for photos with the likes of Ashton, Borthwick and Jamie George.


The as soon as they came off the pitch they were in the long jump pit playing with the sand and being told off my security staff!

One of them said to me, "Ben, will you still be playing when I play in the men's team"?

This put a smile on my face and has made me feel resolutely that I will even if I am old and crippled; I will play at least a friendly when these young lads are bigger than me and hopefully wearing thr Ongar colours still.

Now that is an insentive to not give up on my playing days!
Posted by Unknown at 12:40
Email ThisBlogThis!Share to TwitterShare to FacebookShare to Pinterest