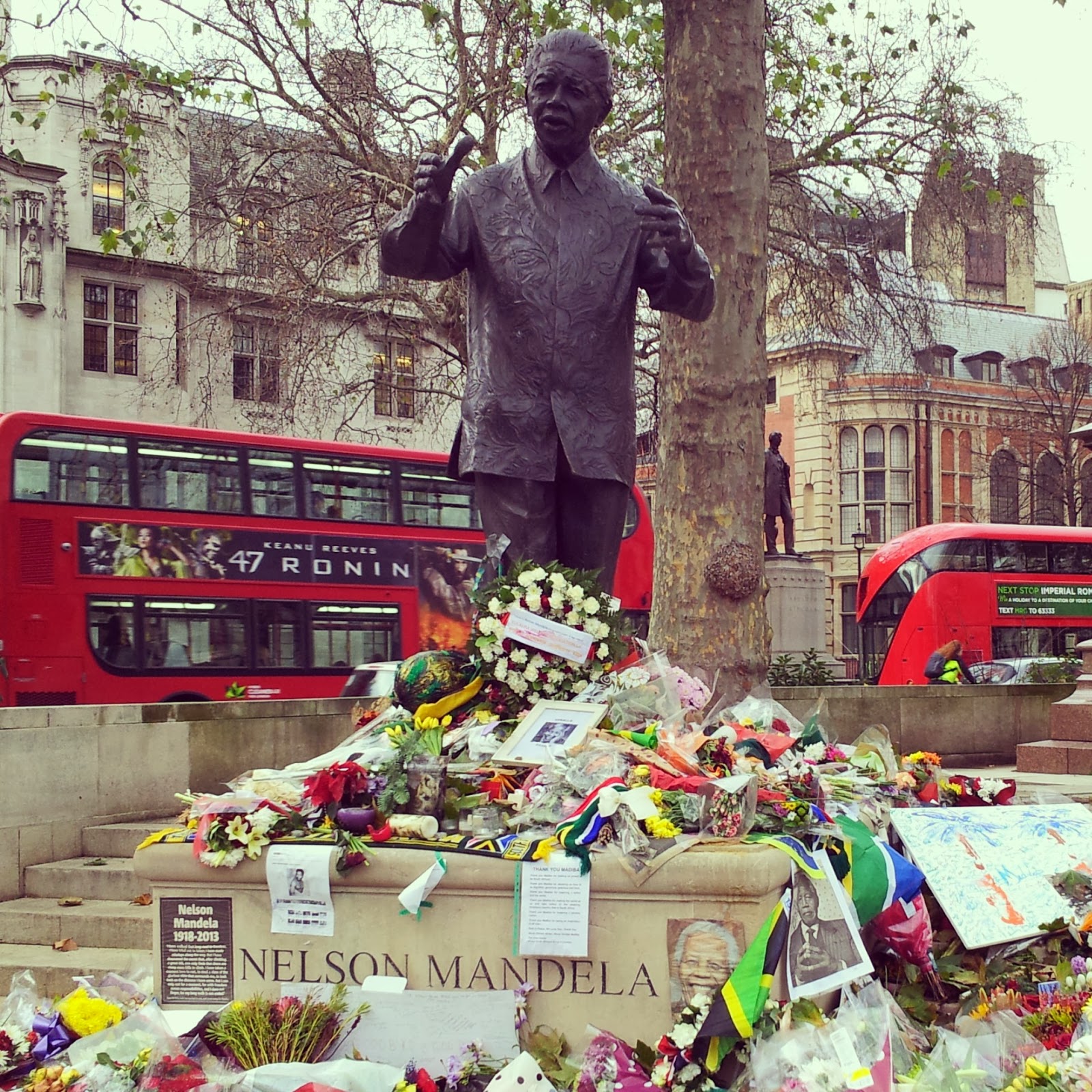 Back in 2008 while I traveled up from Cape Town through Southern Africa I had the chance not only to climb Table Mountain but also visit a site of importance to the world. 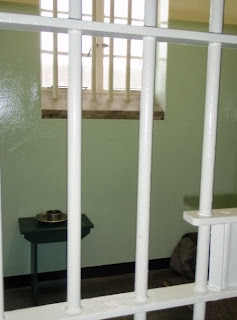 This site is none other then the former leper colony turned penitentiary of Robben Island. 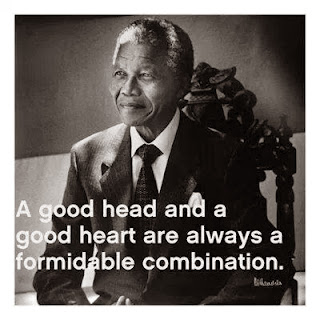 The world knows this place as the home for 27 years to Nelson Mandela, who today sadly passed and left us at the age of 95.

For my whole life I grew up seeing him on TV and hearing stories about him.

I remember seeing him released from prison and seeing him on the TV being sworn in as South Africa's first black president.

His legacy will live on as in death he will still have a massive presence in the worlds conscience.

It is not often you see the passing of someone so remarkable and great that the world mourns all as one. A collective tear drips from the eyes of the entire planet.

Nelson Mandela is someone who all school kids in the future should be made aware of. He will never have an equal and will never be forgotten.

When I stood in the drill yard at Robben Island it felt cold than it should. The sun seemed to disappear and the shadows ruled. 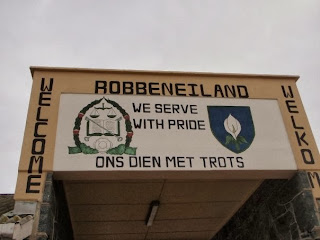 the quarry is a terrible sight on the island. The blinding sun would radiate off the white stones and cause irreparable damage to the eyes. Countless people suffered and suffered all in the name of apartheid. A dirty word and something that must never be repeated.

Robben island is frequented by cape penguins. They waddle along without a care in the world looking happy and silly. Somehow they seem so lost on this place that has seen so much suffering.

Looking back at the mainland from the island I could almost feel the struggle inmates must have felt. knowing that just across the waters were loved ones and friends and freedom. But between them was treacherous water, sharks, cold and guards with guns.

I looked at the island from the top of table Mountain. I was lucky that the table cloth cloud had lifted and my panoramic views were unspoiled and gorgeous. 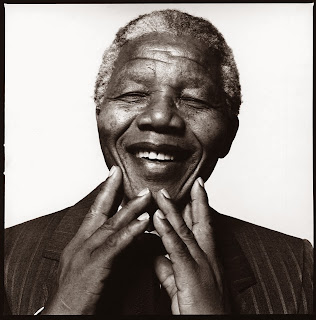 From this side I could see why that island had made such a good prison. the African Alcatraz.

I never met the guy or saw him from afar. Nevertheless he made an impression on me and I sat down to read Long Walk to Freedom and have seen many of the biopics made about him.

Today is a day everyone should write in their diary 'Nelson Mandela sadly died'. A day of sadness in history but a day where everyone will remember him for the good he caused.

His statue in Parliament square I assume will be awash with flowers tomorrow.
Rest in peace Mr. Mandela, rest in peace.

Posted by Unknown at 16:11
Email ThisBlogThis!Share to TwitterShare to FacebookShare to Pinterest