Feeling free on a moped on Koh Phangan 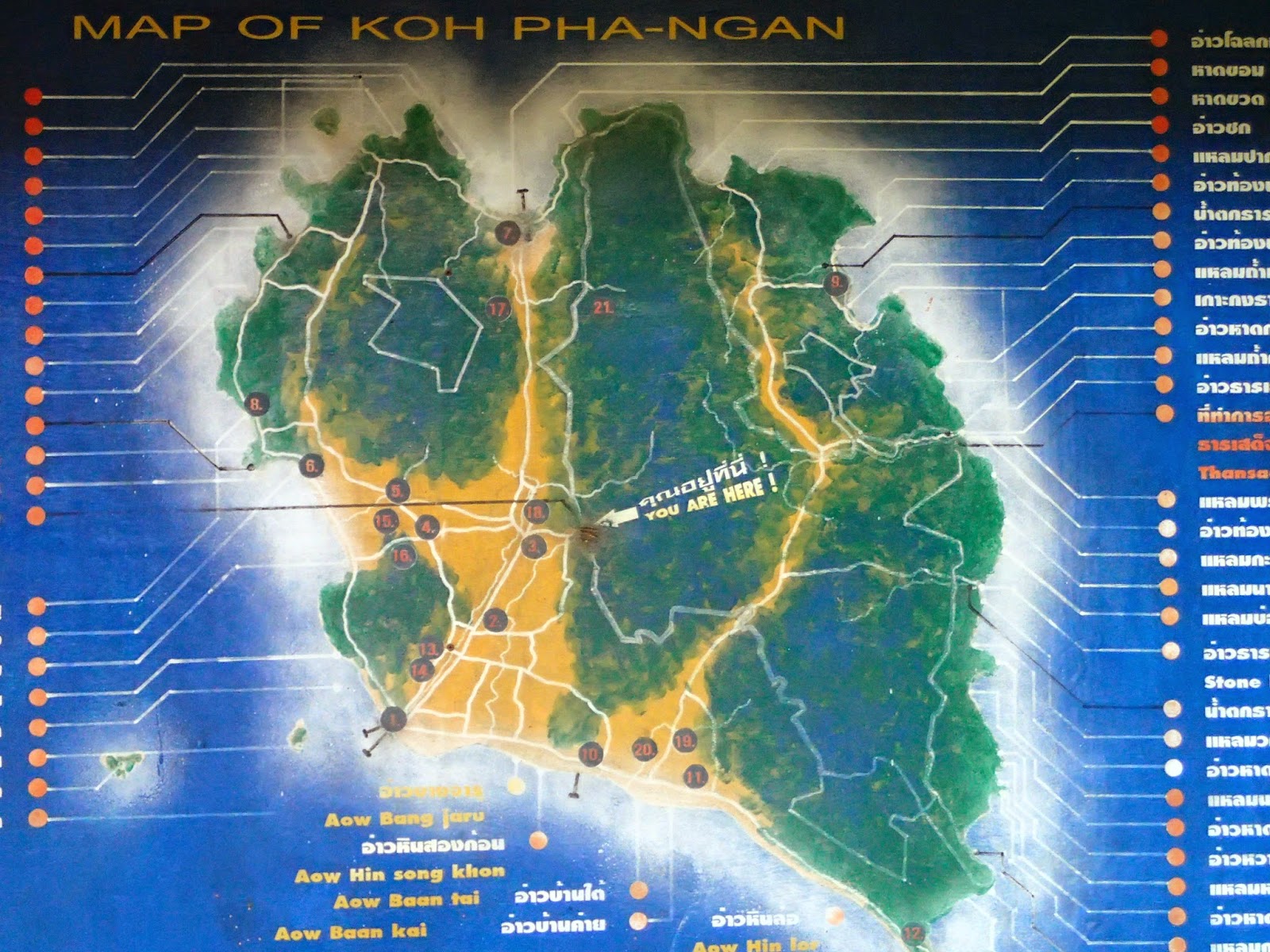 Koh Phan Gan.
Famous for the full moon party and the film the beach.


A place where people come to rave and some never leave.

I have been lucky in my life and have been to Koh Phan Gan on three separate occasions. I have sampled the hedonistic pleasure of the full Moon party on Haard Rin beach. Raved in fluorescent paint in the jungle clearings at the half moon party, been to a foam party on the beach and even seen the black moon party too. 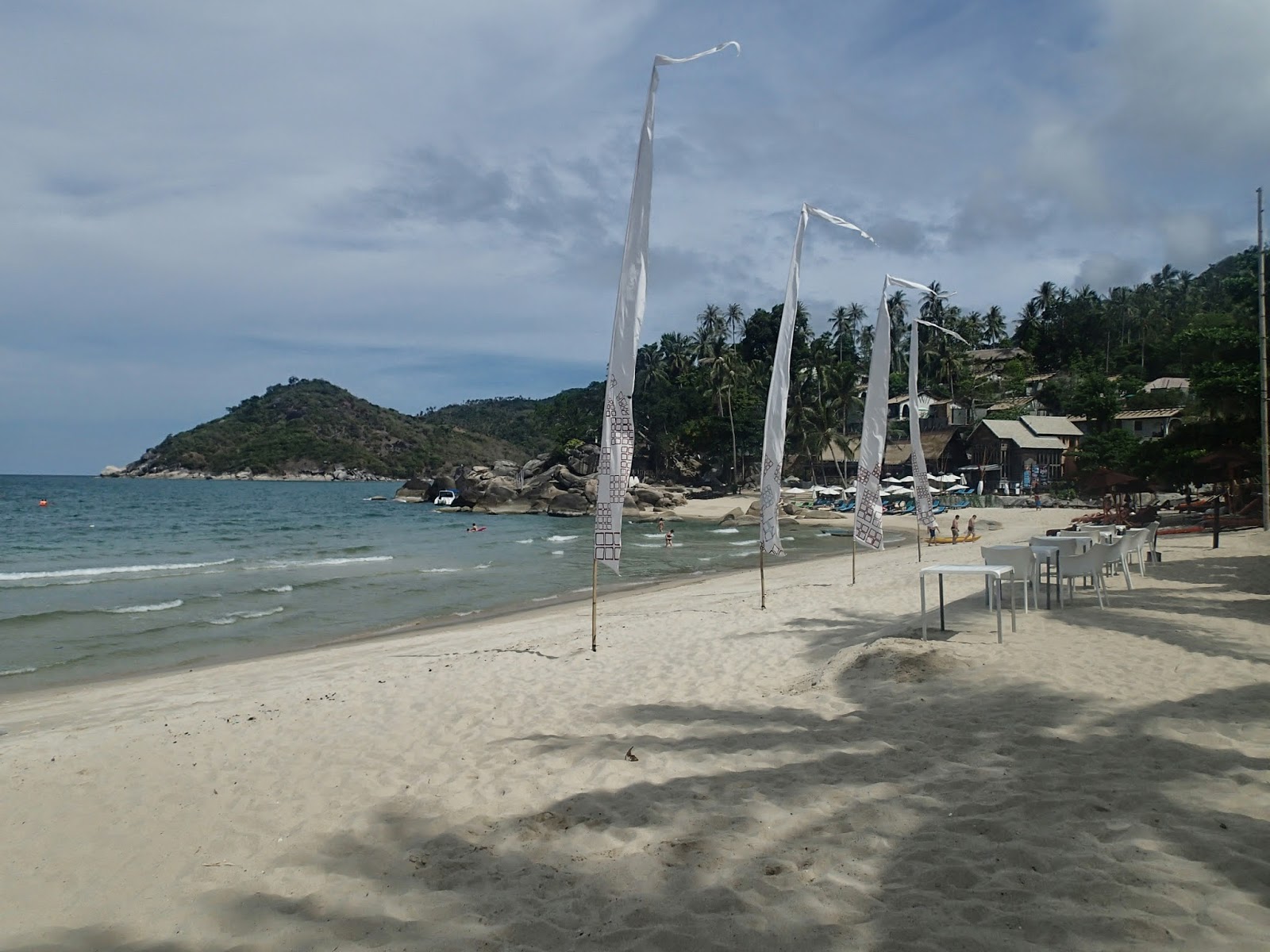 The throngs of people were not there this time as it was the hottest season, yet still the beach was packed and the bucket sellers with their cheeky signs tempting you to buy from them lined the beach.


One woman held a sign up saying 'I fuck retard midgets', while another had a sign saying 'I am not a cunt' to entice you to buy the Thai whiskey buckets that send you a bit mental.


In the end it worked and I cannot remember how many buckets we drank, all I can say is that we had an epic time and so much fun.

This time however even with the people dancing, spinning fire and drinking there were no boats loads coming from other islands and the beached lined with people passing out and emptying their bladders in the sea.


I remember the morning after the full moon and the beach was a state. Its nice to see it as a pristine beauty spot where you can be silly in the sea.


Take away the hedonism and Koh Phan Gan is a stunningly beautiful tropical island full of gems to explore, see and do. 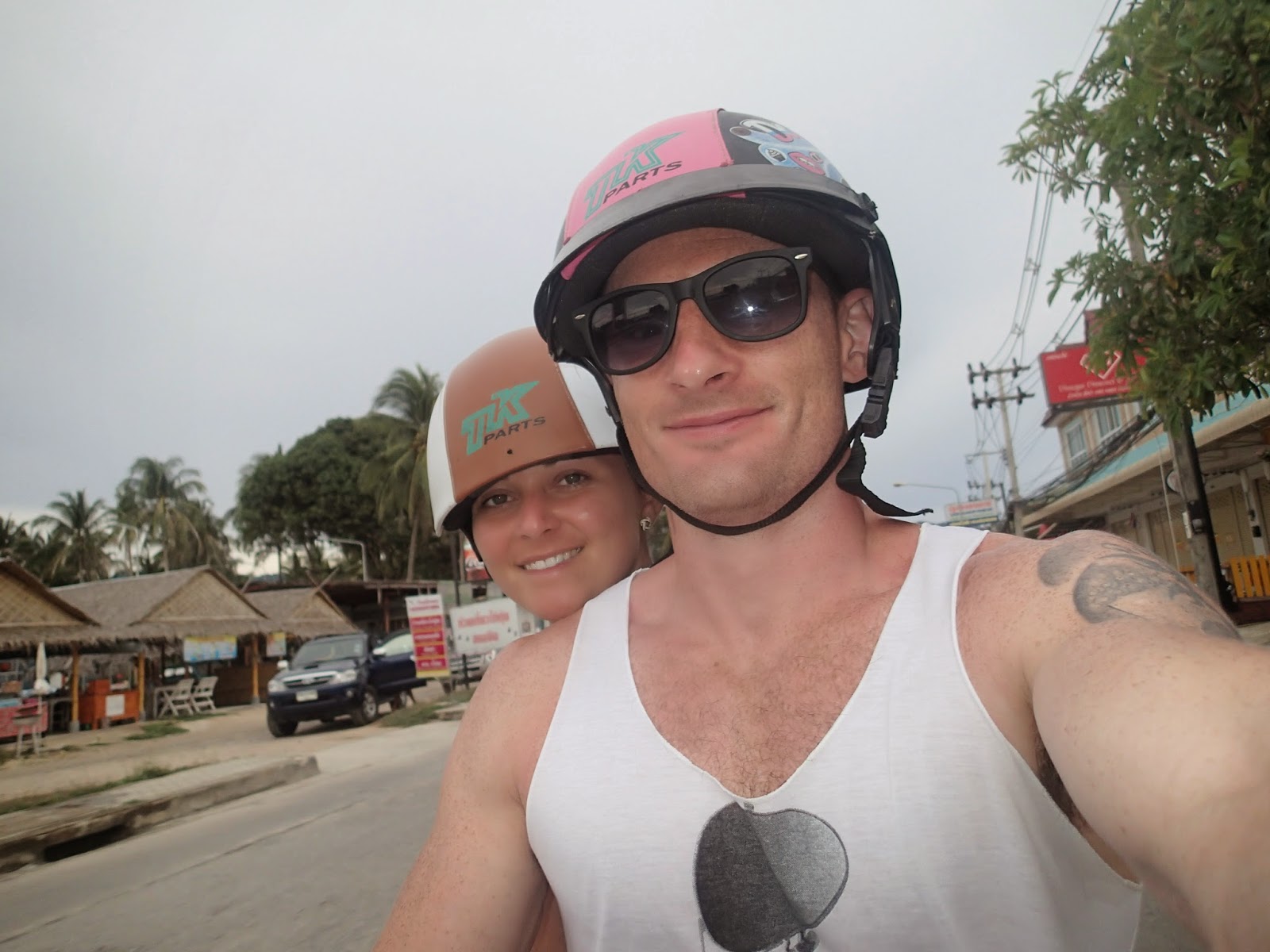 This of course is best done by caning it around on a hired moped.

Whizzing along in a vest or topless with the wind cooling the heat from the sun is a great way to explore.

Stopping at gas stations that are shacks selling what looks like illegally syphoned fuel adds to the experience.

Some dirt tracks up near Chaloklum and the ones that apparantly lead to Bottle beach were impassable ona  moped. We got only so far before I had to werstle the bike, gravity and terrible footholds to get the bike back up hill. It was a near disatrous detour.
In the end we should have caught a taxi boat!


I love the feeling of freedom as I pulled the throttle back and the wind picked up buffering my ears. The paved roads were a joy to ride and as you entered the heart of the island the sounds coming from the surrounding trees made you think you were in the deepest darkest jungle. Suddenly out of the blue a temple would appear or an elephant standing proudly chewing slowly by the side of the road.


I can imagine many people staying in Haard Rin; but you must get out and explore and see everywhere. Even the busy capital and main port of Thong Sala has a quaint small market side.


The north of the island is by far the prettiest and the least touristic. It does however have its fair share of resorts.

I remember in 2007 I along with three others walked the cause way to little Koh Ma island where there was a little bar and a nice Blue and white sign welcoming you.


I got there seven years later and the island was a mess. The bar's roof had collapsed and it had the impression of being hit by a tsunami and abandoned. The sign was nowhere to be seem and it was over grown and littered with rubbish.


A far cry from not even a decade ago.

Koh Phan Gan is a place where you can get a tattoo, drink a bucket, catch a long tail boat and party with hundreds and then in ten minutes be on an isolated beach. The place is a gem and I am so happy to say is exactly the same as when I first came. Maybe a little more developed but it still looks the same unlike smaller Koh Tao which has resorts popping up all along the beach front.


So much so that I only recognised the place by natural icons.

I am truly in love wiht the place. It is more laid back than Samui and has more to offer than Tao. It can be mental and quiet and offer everything you want.


The time we spent there was the best time in our trip to Thailand. The feeling of freedom, the fun, the excitement and the fact that we could venture off into the hills and even after getting lost you will always find yourself back at a main road and are no longer than an hour from home.


Speeding along on your own you see so much more. You can stop to admire giant trees looming over head or laugh at the random location of a mock Tudor English themed pub in the jungle.


Mauy Thai rings up on cliff faces and beautiful beaches that are pristine where little old ladies dig for shellfish.


Koh Phan Gan you have stolen my heart and I am glad I have seen you during different phases of the Moon's cycle.


I will one day come back and I so very much look forward to it.