A monument to love 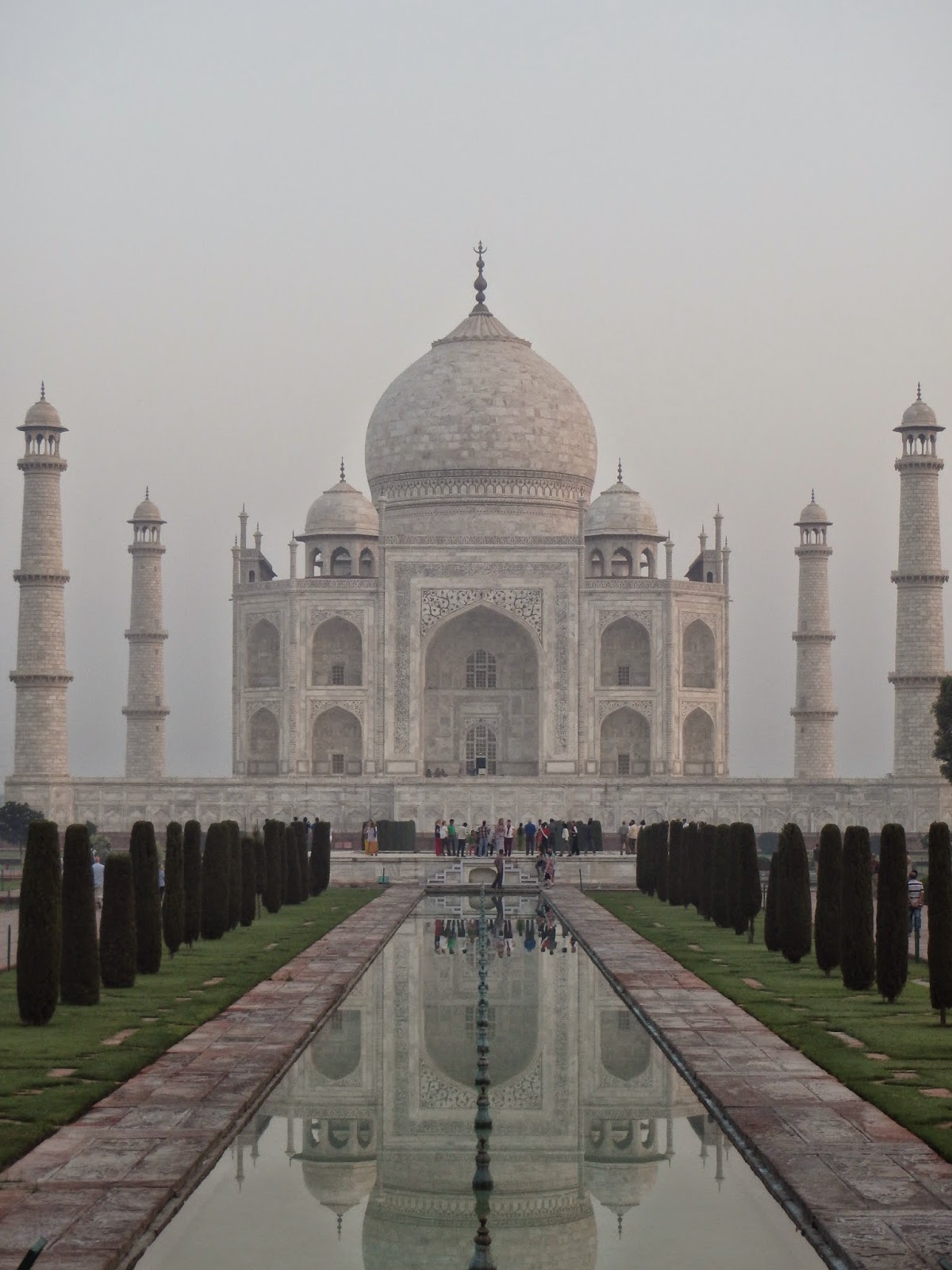 Can you imagine loving someone so much that grief inspired you to build something so monumental, timeless, beautiful and lasting.

Imagine if your grief inspired a wonder of the world.

Well the Taj Mahal is evidence that true love has existed in this world.

Her husband was so grief stricken that he was inspired to build a monument to true love.

This 240 foot tall monument took 20,000 people to build over a period of 21 years. It was a monument and mausoleum of love to his wife.

A dedication of love that would see him deposed from power.


Shan Jahan was obsessed with this monument and historians argue how much it would have costs all those years ago in today's money. Obviously it was a monumental amount which was one of the factors leading to the Shan being deposed by his son Aurangzeb.

Aurangzeb put the Shan basically under house arrest across the Yamuna river in the Agra Fort. There everyday he could view his monument to love and loss. 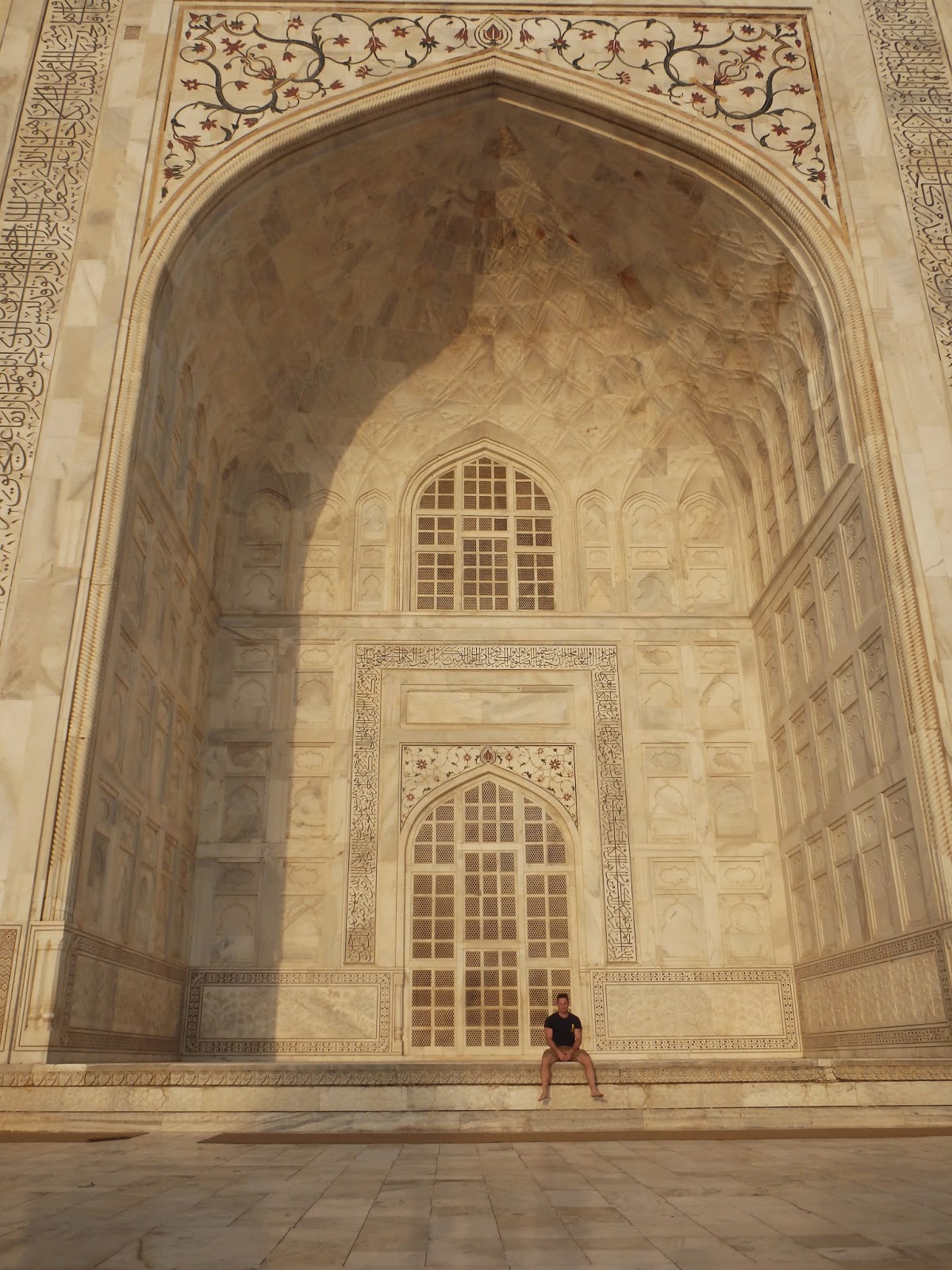 Looking at the Taj now from Agra Fort the view is ruined by roads, pollution and rubbish strewn on the floor. But back then it would have been a majestic sight without the honking of car horns.

Even now the car horns seem to dull a little when you look across at it. It really does look otherworldly from afar and as if it has somehow descended from the stars.

When the Shah finally died his son moved his body to the Taj and buried him beside his wife where love can be reunited after looking on her from afar for many years.

Hundreds queue for a bench where Diana Princess of Wales once sat while others try and pose with their finger looking like it is on the top of the dome. 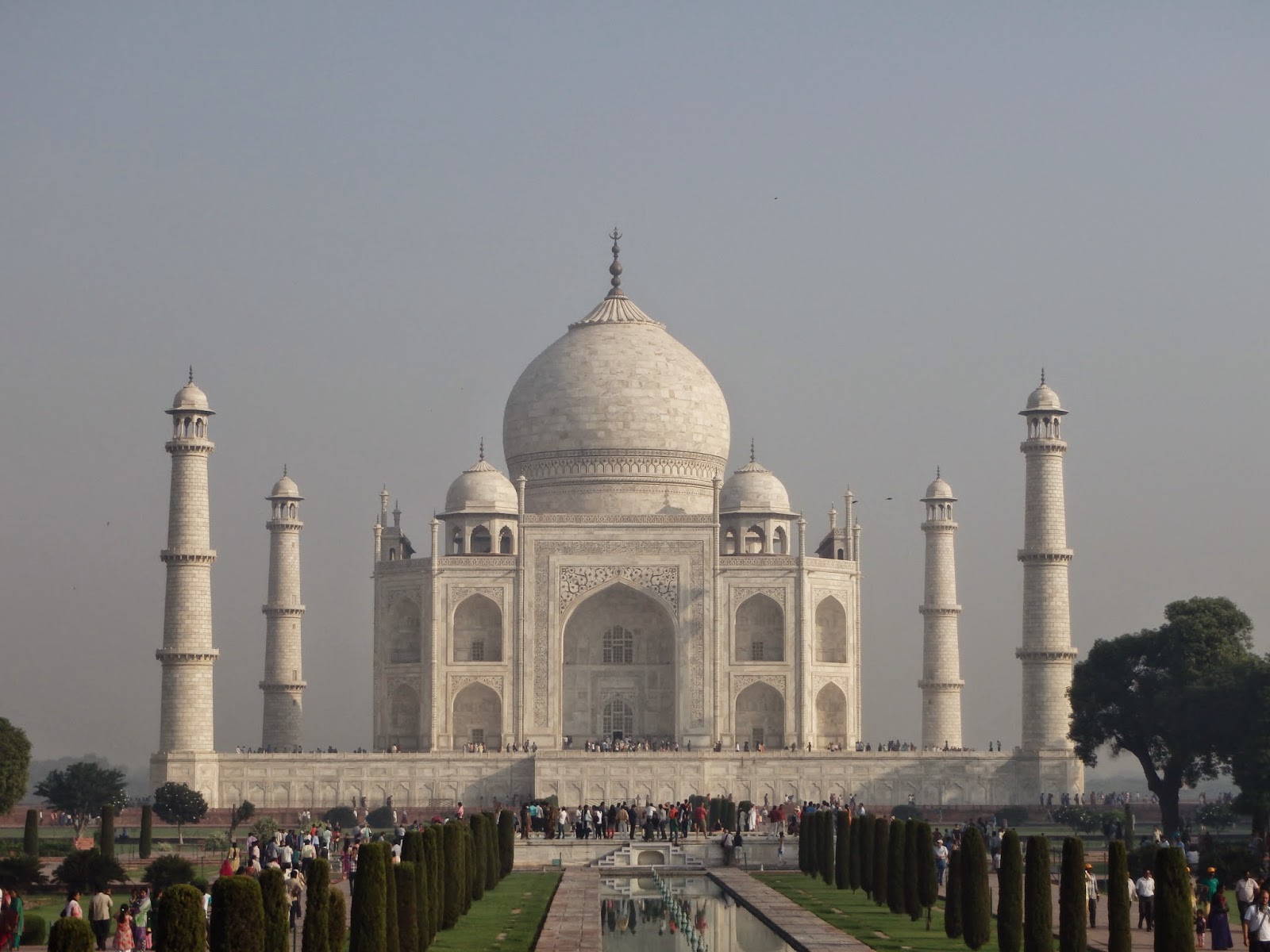 We arrived at 5.30am, the darkness still covered the city of Agra. Dogs barked and the occasional cock crowed and cows sat sleepily on the road.

We managed to get there just in time and get to the front of the queue. At six am the sun rose and we were in.

It was relatively uncrowded and we walked to the main gates and walls that surround the Taj Mahal.

These obscure your view until you go through the large gateway.

There in front of you shining in the early morning light; as the mist is starting to burn off stands one of the most beautiful pieces of architecture I have ever seen.

A monument to love and a shrine to beauty.

A sight that will live in my mind for many years to come.

The sounds of the bustling city beyond the walls fall away and birdsong fills your ears as you gaze open mouthed at what can only be described as a feast for the eyes.

My first thought was that it is much bigger than I ever thought. Much, much bigger. As I gazed for what seemed an eternity people started to file passe me so I knew it was time to get closer.

You can explore everywhere and I duly did. Every so often I would stand and stare taking it all in. It was as if I was basking in its beauty and refilling my batteries by absorbing the idyllic scene before me. 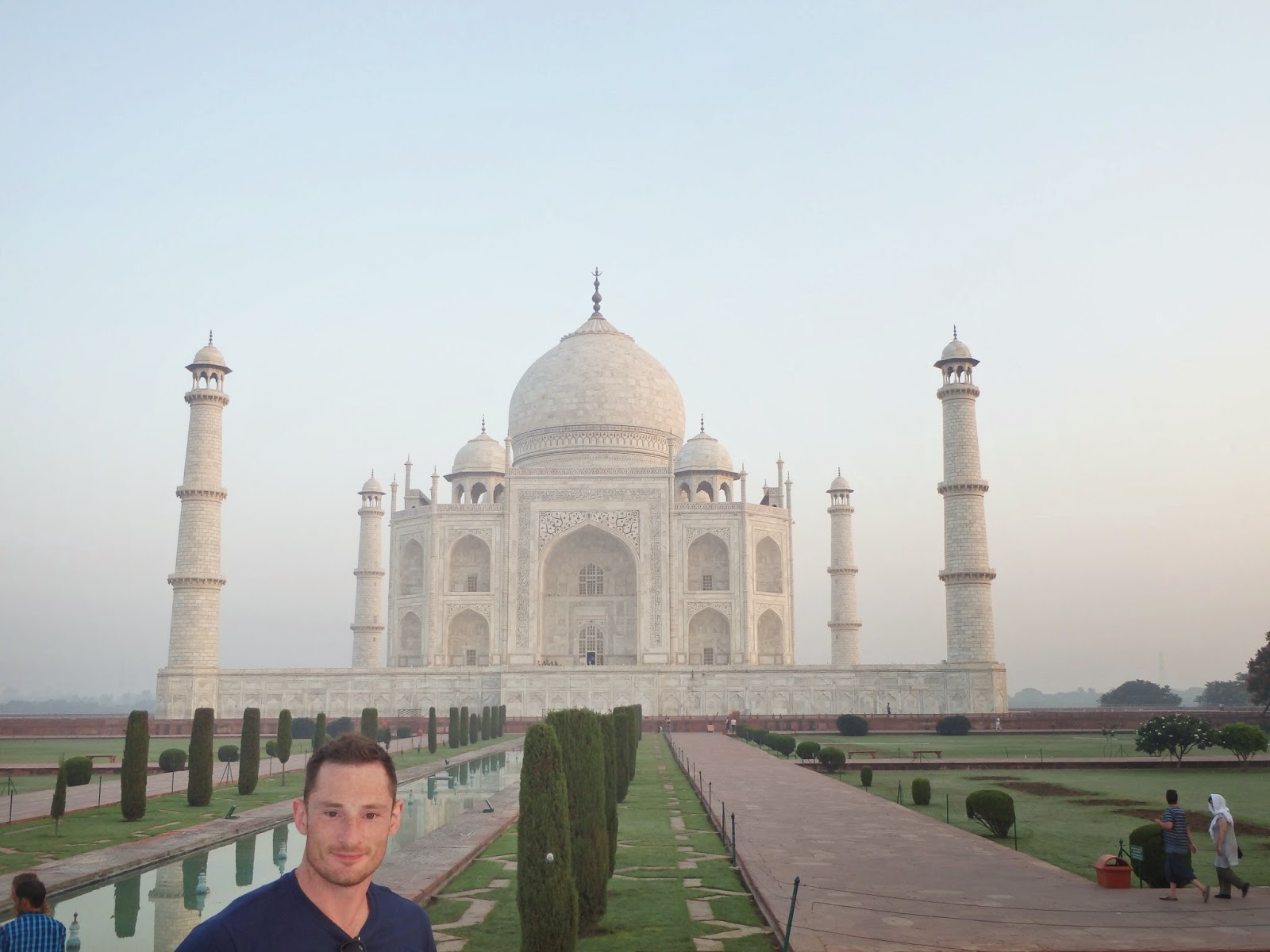 Even when you think of the logistics about how they made it; it doesn't distract from how utter transfixed you are. You don't even notice you are breathing as you stare. Simply staring at the beauty in front of you.


I could have spent longer there as the sun rose and the heat intensified. But the tranquility is broken as you look behind you realising you have been there for two hours and the South gate entrance has opened. Hundreds upon hundreds of people pour through the gate.

There is only one thing for it. To retreat from the crowds and remember this monument to love as a peaceful and wondrous place.

That evening sipping a kingfisher beer on the roof of a bar looking out over the city and the Taj it was a fitting end to my stay in Agra.

The sun slowly retreated and the shadows swallowed up her white dome for the night.

I raised my bottle to her beauty and took a long cold sip of Indian Kingfisher beer.

Would I ever see this sight again I wondered and that is a thought that is still rattling around my brain. 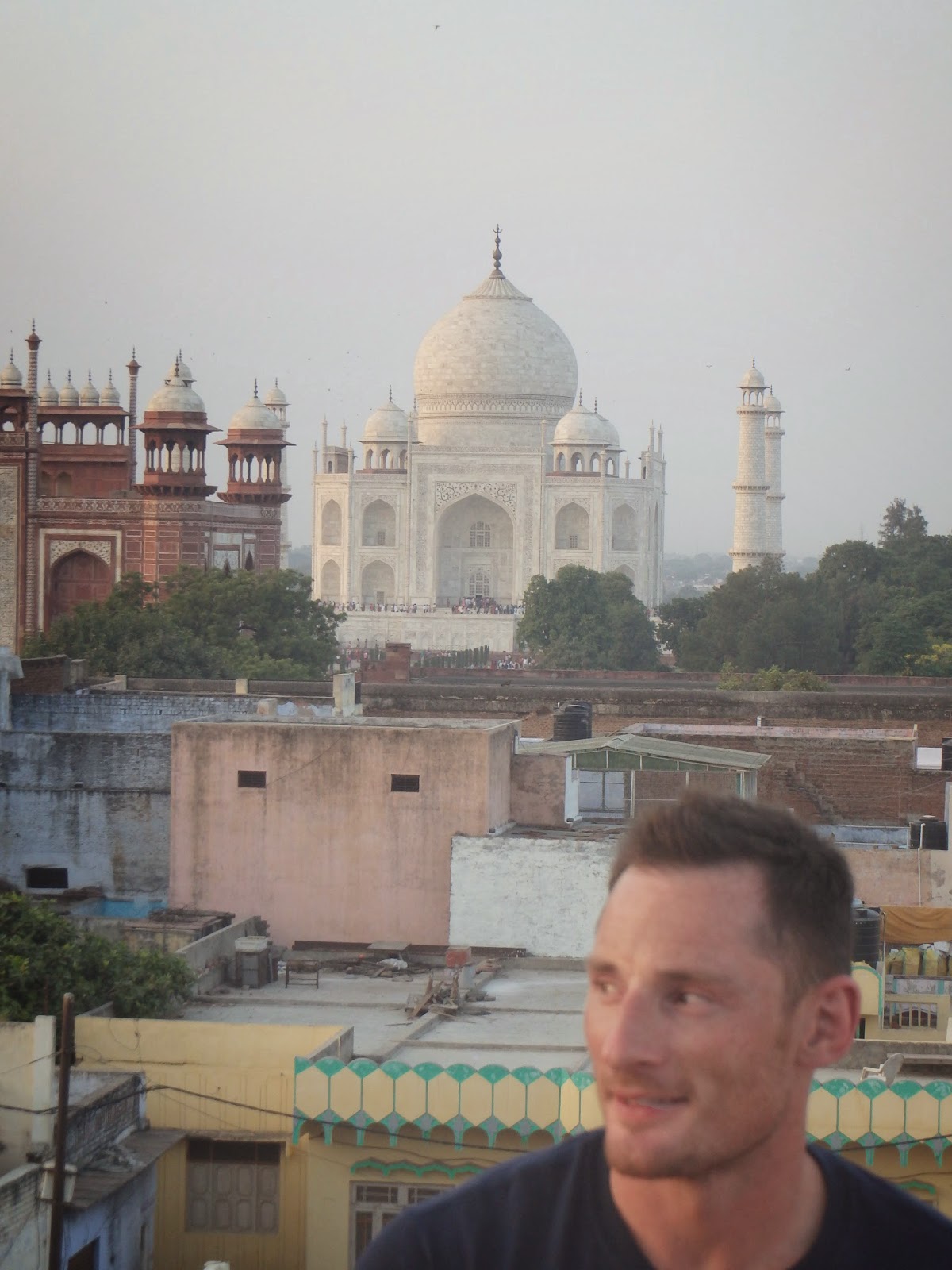 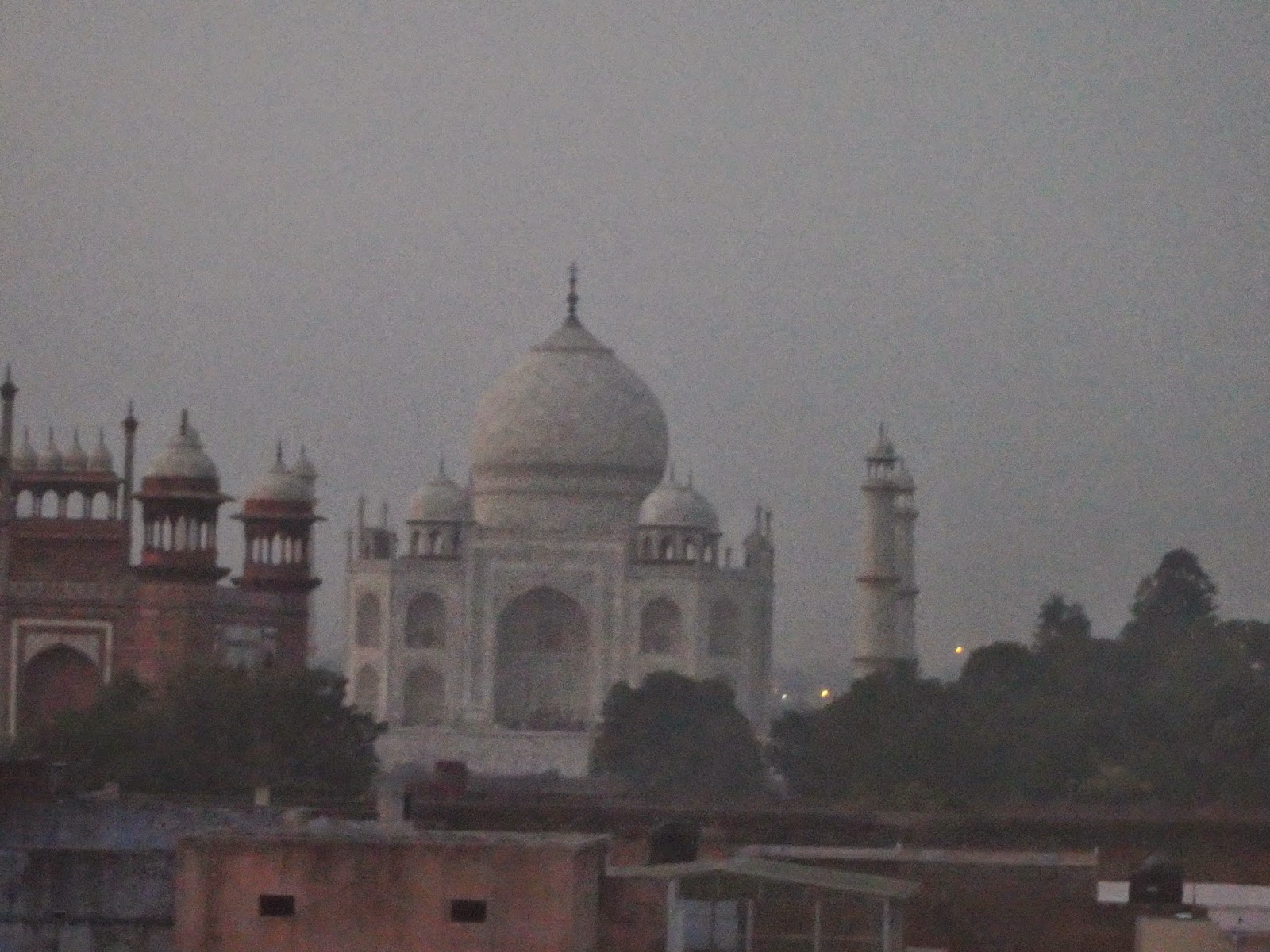 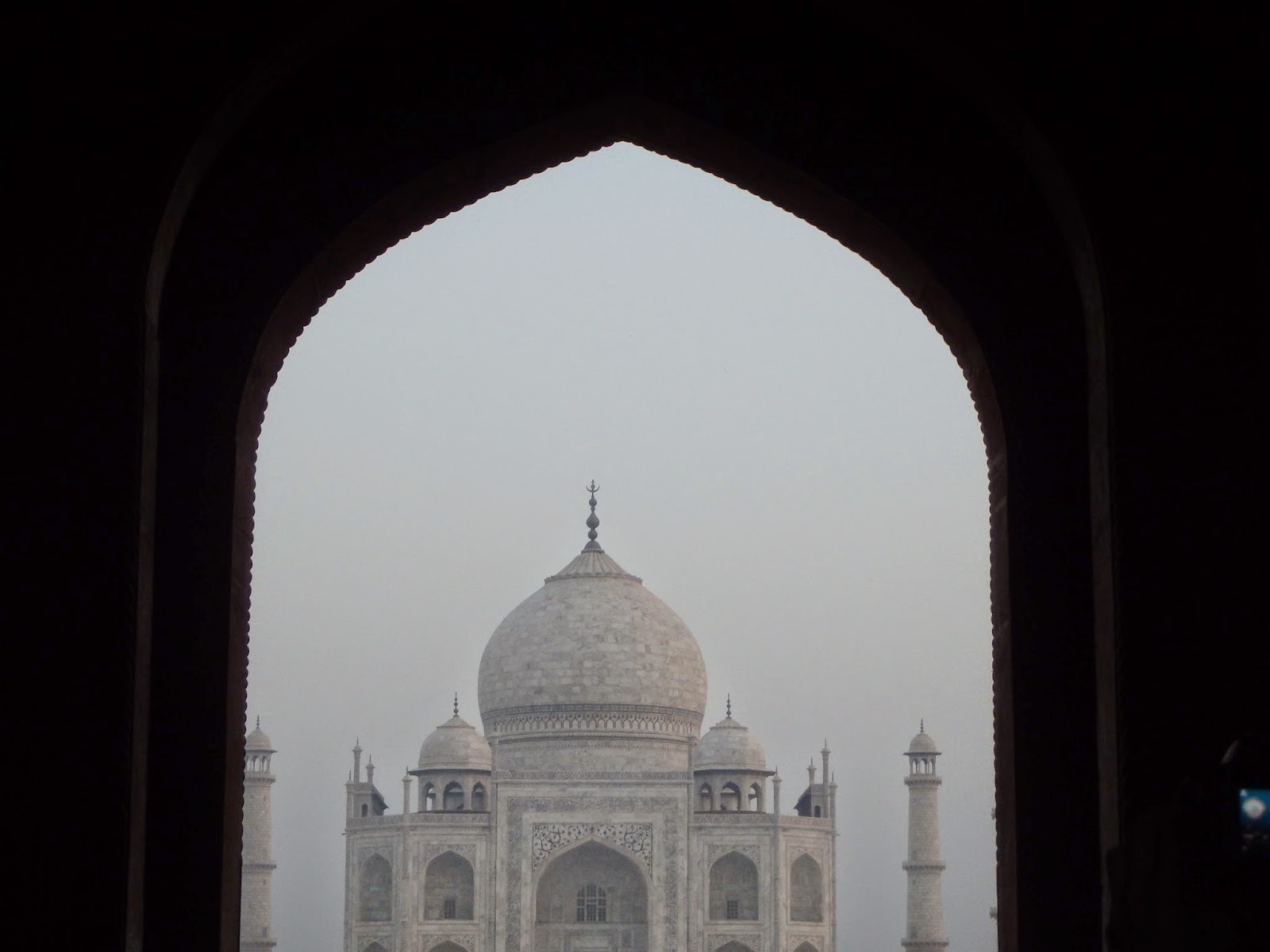 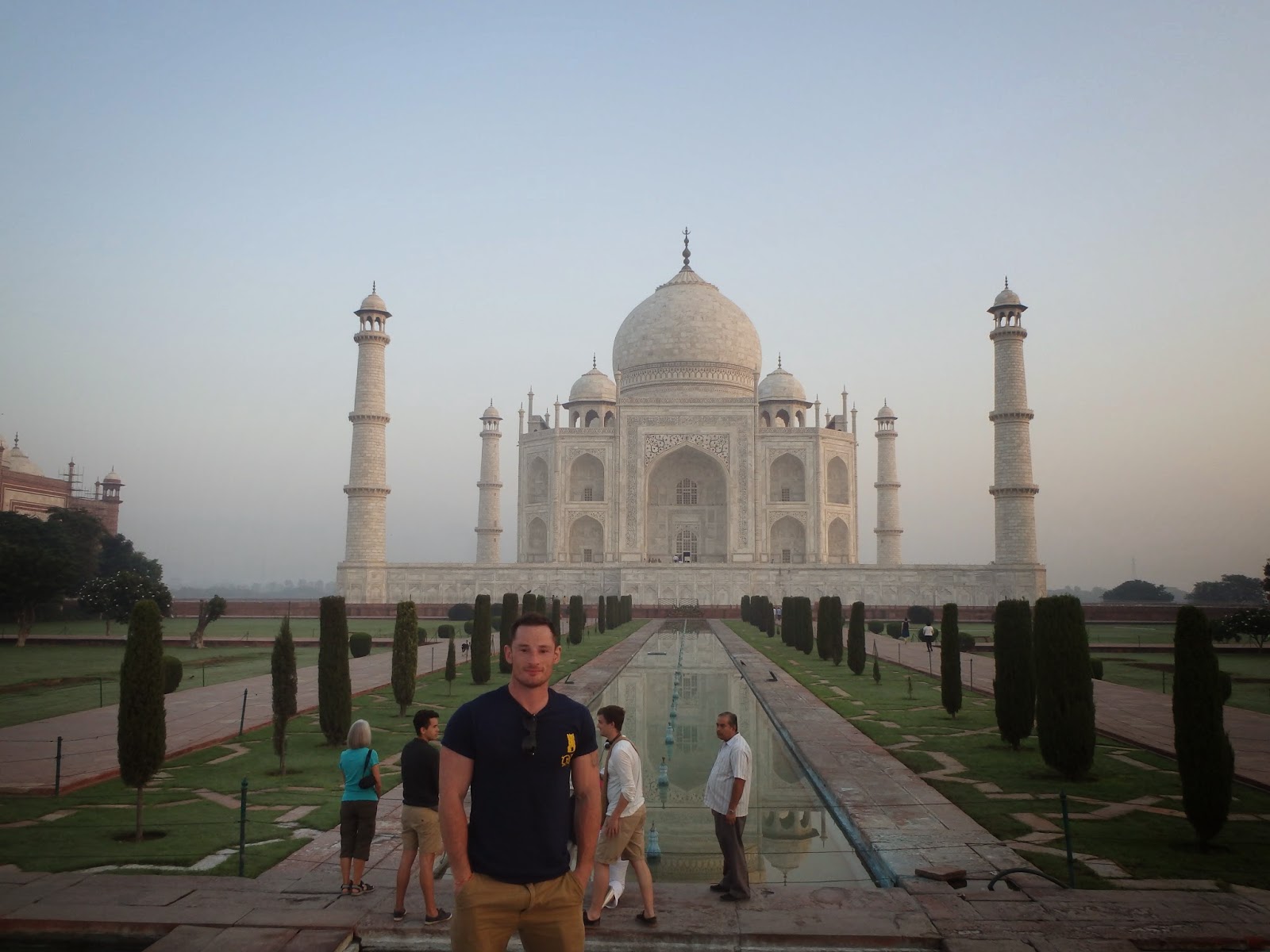 Posted by Unknown at 12:21
Email ThisBlogThis!Share to TwitterShare to FacebookShare to Pinterest