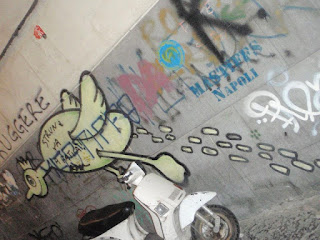 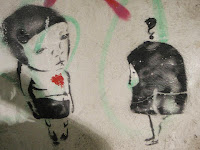 Vesuvius looks down on the ancient city of Naples, which is one of the oldest continually inhabited cities in the world.

The Castel Nuovo, seat of the medieval kings of the city stands guard in the bay.

The city centre is a UNESCO world heritage site and the cobble pavements make the cars and mopeds that travel then rattle and clatter. 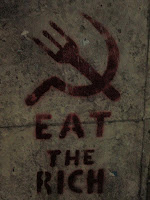 One thing Naples is also famous for is its dirtiness. The rubbish that piles the streets in parts can be stacked as high as a building

The Naples waste crisis peeked in 2008 as landfill sites over flowed and the streets have since been lined with rubbish. The issue has still not yet been fully resolved. 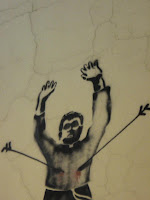 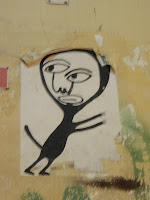 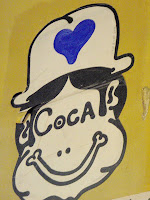 Hidden among the rubbish and the ancient streets, nestling in alcoves and on pillars you will find graffiti galore. Not you’re run of the mill graffiti that you find in your average high street. These are not crudely written words or obscenities.

The Naples graffiti is on a larger scale. Giant murals, comical pictures and the most bizarre creatures stare down at you from high walls.

Some say it is art, some say it is vandalism; ultimately it is for you to decide. Graffiti has been around for a long time. The Roman recorded day to day life on the walls of Pompeii. Is this art or graffiti?

The brothel in Pompeii has pictures of sexual positions; a menu on the all if you like. These were here for the visitors who did not speak Latin and therefore could sample the fruits of that establishment. 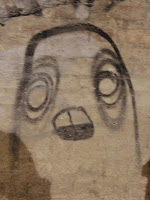 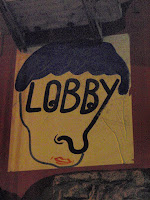 Neapolitan's have a history of graffiti. During World War II they took cover in the tunnels and catacombs under the city. Here they scratched messages on the walls. Again is this graffiti?

A trip to Naples is not complete without seeing the famous graffiti and deciding for yourself.

Either way they are all worth seeing. 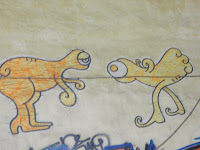 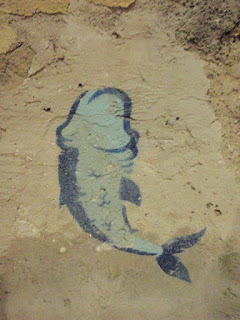 Posted by Unknown at 15:16
Email ThisBlogThis!Share to TwitterShare to FacebookShare to Pinterest